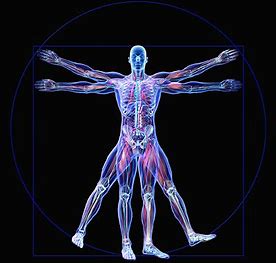 Discovered in the late 1980s, the Endocannabinoid System, or ECS, is a biological system found in all mammals, and is composed of endocannabinoids and cannabinoid receptors. ECS affects virtually every cell, muscle, organ and tissue in our body, and critical to regulating a wide range of body processes including our nervous system, immune system, digestive system, endocrine glands, brain, heart, lungs, kidneys, liver, spleen, bones, muscles, blood vessels and cells, lymph cells, and fat cells.

The ECS is believed to have more cellular receptor sites than any other receptor system.  The widespread distribution of these cannabinoid receptors shows just how important the ECS is to our overall bodily function and health.

The ECS promotes homeostasis, or dynamic biological balance, in every cell, tissue, and organ, including the brain.

Endocannabinoids are endogenous neurotransmitters that are produced by our bodies.  They regulate neurotransmission and allow for feedback loops.  Anandamide and 2-Arachidonoylglycerol (2-AG) are the two primary endocannabinoids.

What are cannabinoid receptors?

Our ECS includes two primary cell cannabinoid receptors, CB1 and CB2. While these receptors are found throughout the body, they tend to concentrate in certain areas. CB1 receptors are abundant in the brain, while CB2 receptors are more often found on immune cells, in the gastrointestinal tract, and in the peripheral nervous system.