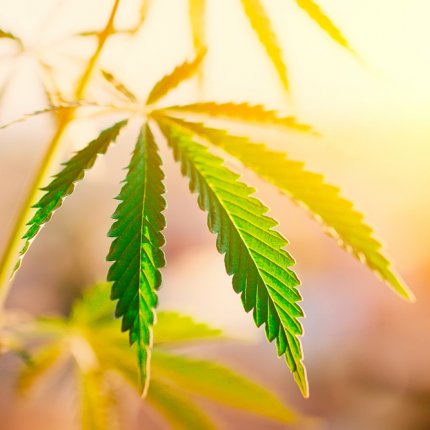 The U.S. government will spend $3 million to find out if marijuana can relieve pain, but none of the money will be used to study the part of the plant that gets people high.

Nine research grants announced Thursday are for work on CBD, the trendy ingredient showing up in cosmetics and foods, and hundreds of less familiar chemicals. THC research was excluded.

The federal government still considers marijuana an illegal drug, but more than 30 states allow it use for a range of medical problems, some without good evidence.

The science is strongest for chronic pain, the most common reason people give when they enroll in state-approved medical marijuana programs. But little is known about which parts of marijuana are helpful and whether the intoxicating effects of THC can be avoided.

“The science is lagging behind the public use and interest. We’re doing our best to catch up here,” said Dr. David Shurtleff, deputy director of the National Center for Complementary and Integrative Health, which is funding the projects.

THC has been investigated extensively, Shurtleff said, and its potential for addiction and abuse make it unsuitable for treating pain.

Other federal agencies have supported marijuana research, but much of the focus has been on potential harms. Shurtleff said the grants answer the call in a 2017 National Academies of Sciences, Engineering and Medicine report, which concluded a lack of marijuana research poses a public health risk.

Another driver is the nation’s opioid addiction crisis, with its roots in overuse of prescription painkillers. The crisis has sparked new scientific interest in marijuana’s pain-easing properties.

Dr. Judith Hellman, a grant recipient from University of California San Francisco, said scientists need to better understand pain and to find more ways to treat it. “It’s very exciting to have the opportunity to do that,” she said.